Recently, I found myself in a new ministry atmosphere in which I knew without a doubt, I was in over my head. It was an opportunity I had waited and prepared for for years but actually being in that room, surrounded by leaders I’d looked up to for over a decade was surreal.

And do you know what I heard, “who do you think you are?”

The thoughts begun to rush in like a flood.

“Who are you to speak to God’s people? You’ve failed too big and too often to ever be of any use to the Kingdom. You’re a woman. You’re too young. This isn’t worth the risk. Life was easier being quiet. What do you hope to gain by this?”

I’ll admit, I listened to the voice of the enemy for about 5 minutes on the car ride home, then, my husband and Jesus slapped some sense into me.

The Lord said, “give me leaders who have been through some stuff.  Leaders that have walked through fire but don’t smell of smoke. Who have overcome lack, loss, rejection, sin, and sickness. People that know what it is to apply the blood of Jesus to their lives and see His power released. People that have trained their eyes to look at their suffering through the veil of his unfailing love. People who boast in their weakness, their losses, their embarrassments, and their failures. These are the more-than-overcomers in Christ, that will set captives free.

The enemy is scared to Hell that instead of identifying with all you are not, you will begin to identify with all that you have been made in Christ. When we identify with the finished work of Jesus, putting on Christ, we share in His victory.  He’s going to bring you into rooms in which you feel in over your head. Get ready! You are right where you belong, overcomer.

2 thoughts on “Confessions of An Overcomer” 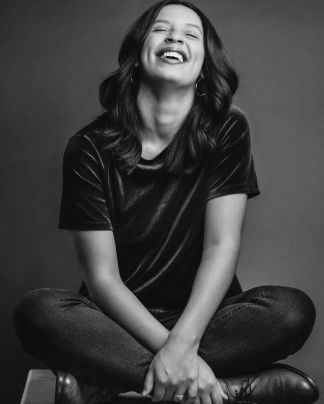 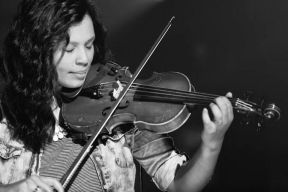 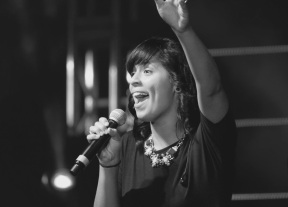